With the festive season upon us, the obligatory round of Christmas parties in full flow, and the calendar full of social occasions, it’s tempting for people to overindulge and drink more than they would at other times of the year.

However, a doctor at Spire Leeds Hospital is warning of the damage to health caused by excess alcohol consumption and the importance of drinking in moderation. 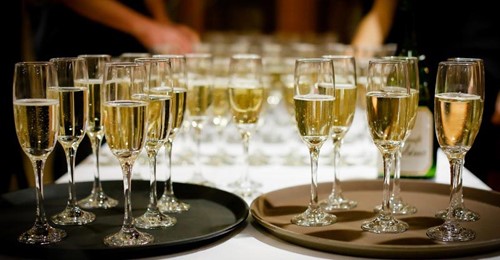 Mr Christian Macutkiewicz, consultant in pancreatico-biliary and laparoscopic surgery at Spire Leeds Hospital says, “Most people are aware of the link between alcohol and liver damage, but it’s not as well known that alcohol can also severely damage the pancreas and lead to acute pancreatitis. Unlike the liver, the pancreas cannot regenerate itself. Repeated attacks of pancreatitis can lead to diabetes and in severe pancreatitis, can damage other organs and become life threatening.

“Nobody wants to be a killjoy during the festive season, however it’s very important to drink in moderation. People need to be able to make informed decisions about their own drinking. It helps to be aware of how much alcohol you are consuming and how quickly.”

Mr Macutkiewicz said binge-drinking as well as long-term alcohol use could cause inflammation of the pancreas called pancreatitis (acute or chronic), a serious and painful condition. The pancreas is a large gland that lies behind the stomach at about the same height as the breastbone. It produces digestive enzymes which help with the digestion of food, and insulin, which controls blood sugar levels.

Acute pancreatitis is an inflammatory condition affecting the pancreas. Once an attack starts, it can develop quickly. The main symptom is stomach pain. A mild attack usually settles in a few days but in a minority of patients it can become severe. Around 20,000 people develop acute pancreatitis each year in England alone and one in ten will develop severe pancreatitis, which can lead to death for one in five. 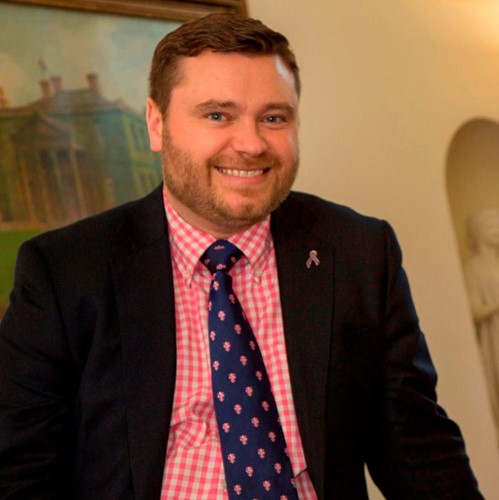 “We tend to see an increase in cases of pancreatitis following Christmas Eve, New Year’s Eve and throughout the festive period.”

Symptoms typically begin 6-12 hours or a few days after a heavy drinking session. In some cases, pancreatitis can develop even after a small amount of alcohol. In those people a ‘sensitivity’ develops in the pancreas and it becomes less tolerant of alcohol.

Mr Macutkiewicz pointed to the latest government guidelines for alcohol consumption produced by the UK Chief Medical Officer. The figures were reduced for men earlier this year and now advises men should not exceed 14 units of alcohol per week, the same level as for women. This equals six pints of average strength beer a week, or about 5 standard glasses of 13% wine a week (a standard 175ml glass is 2.3 units). Pregnant women are advised to avoid alcohol as a precaution. *

According to the Office for National Statistics (ONS) in a report published in 2014, 2.5 million people drink more than 14 units of alcohol on their heaviest drinking day and wine is the most popular choice of alcohol. Yorkshire and Humberside has one of the highest rates of alcohol dependency in England. **

In addition, Mr Macutkiewicz advises to spread those units over three or more days and not store them up for a binge session over one or two days. “A good way to reduce alcohol intake is to have several alcohol-free days a week.”

A person with mild acute pancreatitis will probably be admitted to a general hospital ward and treated with pain management, oxygen and IV fluids through a drip. Patients usually need a few days for the inflammation to settle, to be able to control the pain and for proper food intake to resume.