Rachael Lightburn had been suffering for several years with light headedness and feeling faint. She had also noticed unusual lumps under her arms. “I had been struggling with upper body exercises and feeling faint for a while before I noticed some lumps under my arm; the lumps went away when I had my arms by my side but increasingly appeared when I raised my arms, did exercise such as climbing and during daily routines such a drying my hair.”

Having previously had Hodgkin’s lymphoma as a teenager, Rachael became increasingly concerned that this may have returned. However, blood tests confirmed that this was not the case and Rachael was still left with no answer to what the cause of her symptoms was. 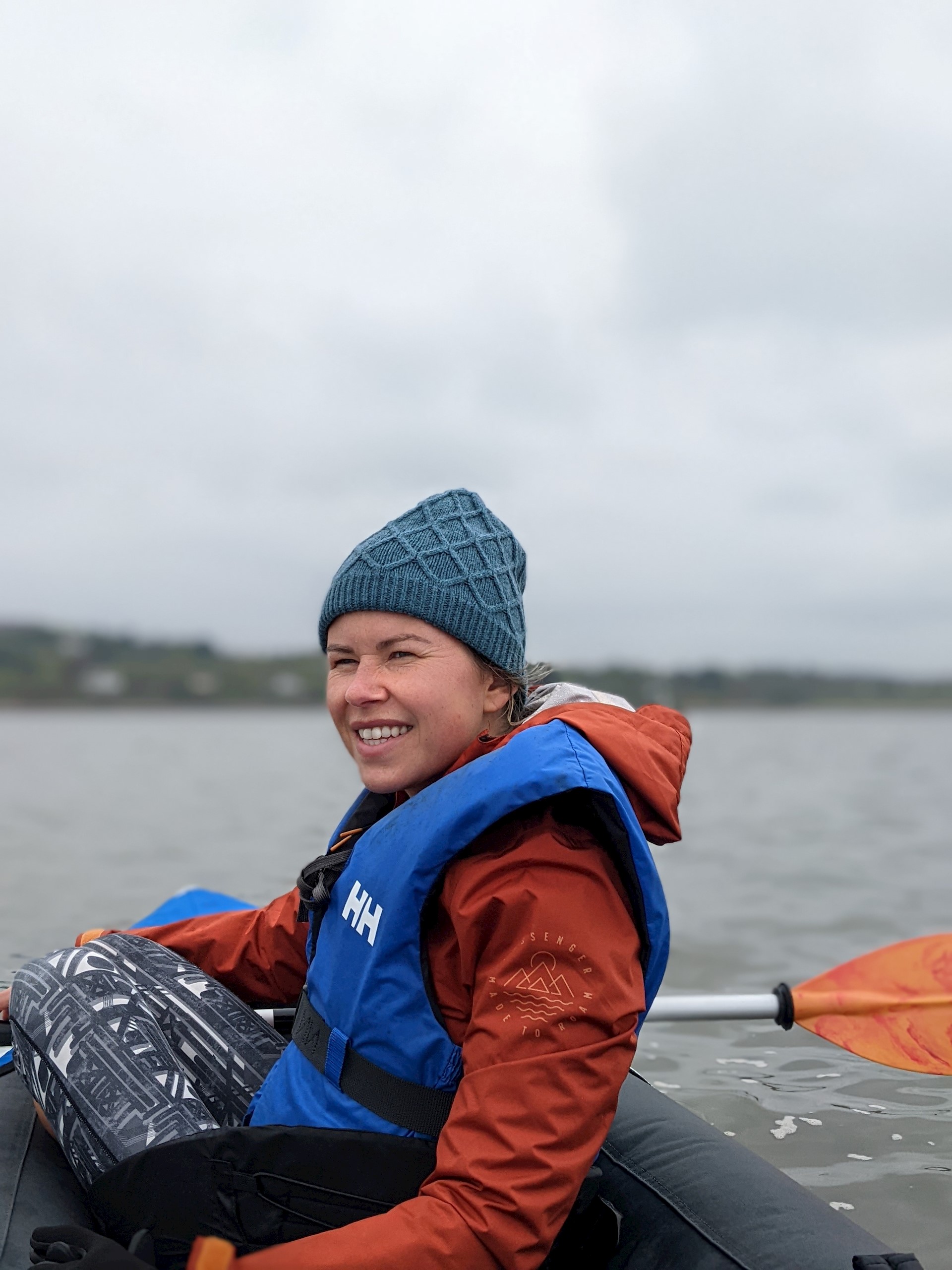 Rachael getting back to water sports

After many difficult years of putting up with these symptoms, Rachael decided she wanted to get to the bottom of what was causing them. Rachael had heard about Mr Colin Chan Consultant Vascular and General Surgeon through a family member and was advised that he would be the right consultant to help her with her condition.

She commented “Mr Chan was attentive and thorough from day one. He listened to my concerns and conducted several tests to get the right diagnosis. Thoracic Outlet Syndrome was a new concept to me but Mr Chan took the time to explain my condition using pictures which was really helpful. An operation was recommended for both arms and I agreed it was the best thing to do.”

Mr Chan explained TOS is a relatively uncommon condition affecting the neck and arms due to compression of the nerves, artery and vein near the base of the neck. This can cause pain, pins and needles, numbness, or weakness in the upper limb if the nerves are affected. Occasionally, the vein can be compressed and become blocked.

Mild cases can usually be managed non-operatively by way of lifestyle advice and adjustment, physical and occupational therapy but severe or longstanding problems may benefit from surgery. Although relatively few surgeons treat this complex and challenging condition, the TOS Clinic at Spire Manchester Hospital has led the way in providing high quality and innovative care for patients with TOS from around the country.

Rachael decided to go ahead with her surgery despite being very nervous about leaving her children and being able to look after them during the rehabilitation process following her procedure, however, she was very pleased with the aftercare. “Mr Chan put in place an excellent physiotherapy team to get me up on my feet as soon as possible. He used a multi modal pain technique, including a local anaesthetic pump which meant my first few days were pain free and I didn't have any sickness. After three months of weekly physio including hydrotherapy, I was ready for the second side!” 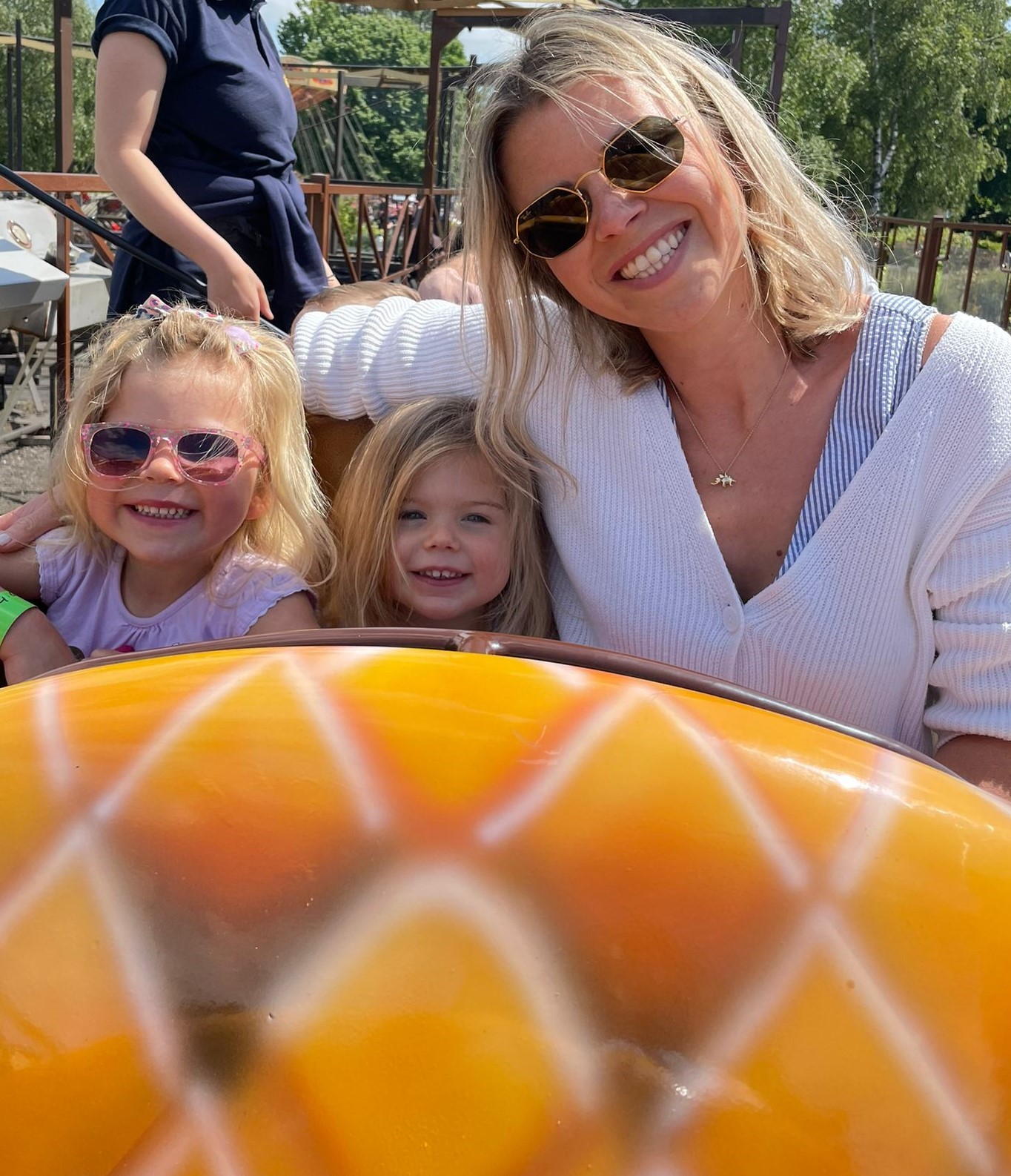 Rachael with her two children

After recovering completely from her procedure, Rachael seems to be pleased with her results and her quality of life has massively improved. “Now a year on, I still have some stiffness in my muscles and neck but I no longer fear I am going to pass out or be at risk for something much worse. I can exercise freely and there are no dangerous lumps - all thanks to Mr Chan!”

Mr Chan said “TOS can be a difficult condition to diagnose and treat. I am gratified that Rachael has had an excellent outcome from surgery on both sides. This is particularly important for her as she is a mother to young children, has a busy day job and is active in sports. Some patients struggle for many years and I hope that this testimony will encourage other patients to seek help.”

If you have similar symptoms or would like further information on TOS, please call 0161 447 6677.