Unfortunately, according to Consultant Gastroenterologist Dr Deven Vani, more than 20 years later, people are still keeping the problem to themselves as they are embarrassed to discuss symptoms such as diarrhoea and constipation or excessive wind – even with their GP!

“The worry is that what a person thinks is IBS and refers to as a ‘dodgy tummy’ could be masking a much more serious condition,” said Dr Vani, who practices at Spire Methley Park Hospital in Leeds.

“IBS symptoms can be very similar to more serious conditions such as Crohn's, ulcerative colitis or, in some worst case scenarios, bowel or stomach cancer.

“That is one reason why suffering in silence is not an option. If you have had IBS symptoms for more than three weeks you need to see you GP. They will study your medical history and may also refer you to a gastroenterologist for further investigations which will hopefully rule out more ‘sinister’ conditions.”

If it's established that IBS is the problem then there are medications which, along with lifestyle changes, can help ease and control the symptoms.

Stopping smoking is a must and cutting down or giving up alcohol will almost certainly make a difference, but diet is also very important – eating lots of fresh fruit and vegetables while avoiding processed foods can result in big improvements for most sufferers.

IBS usually first develops when a person is between 20 and 30 years of age and is thought to affect around 1 in 5 people at some time in their lives. It's a disturbance in the function of the bowel rather than a structural defect and symptoms often come and go over many years, generally improving as individuals get older.

“However,” explained Dr Vani, “There is no actual cure, so making healthy improvements to their lives is very much in the hands of the sufferers.

“I hope that the awareness month allows people to bring their problems into the open. Once they come to terms with IBS they can then start to make positive moves towards controlling their symptoms and improving their quality of life.” 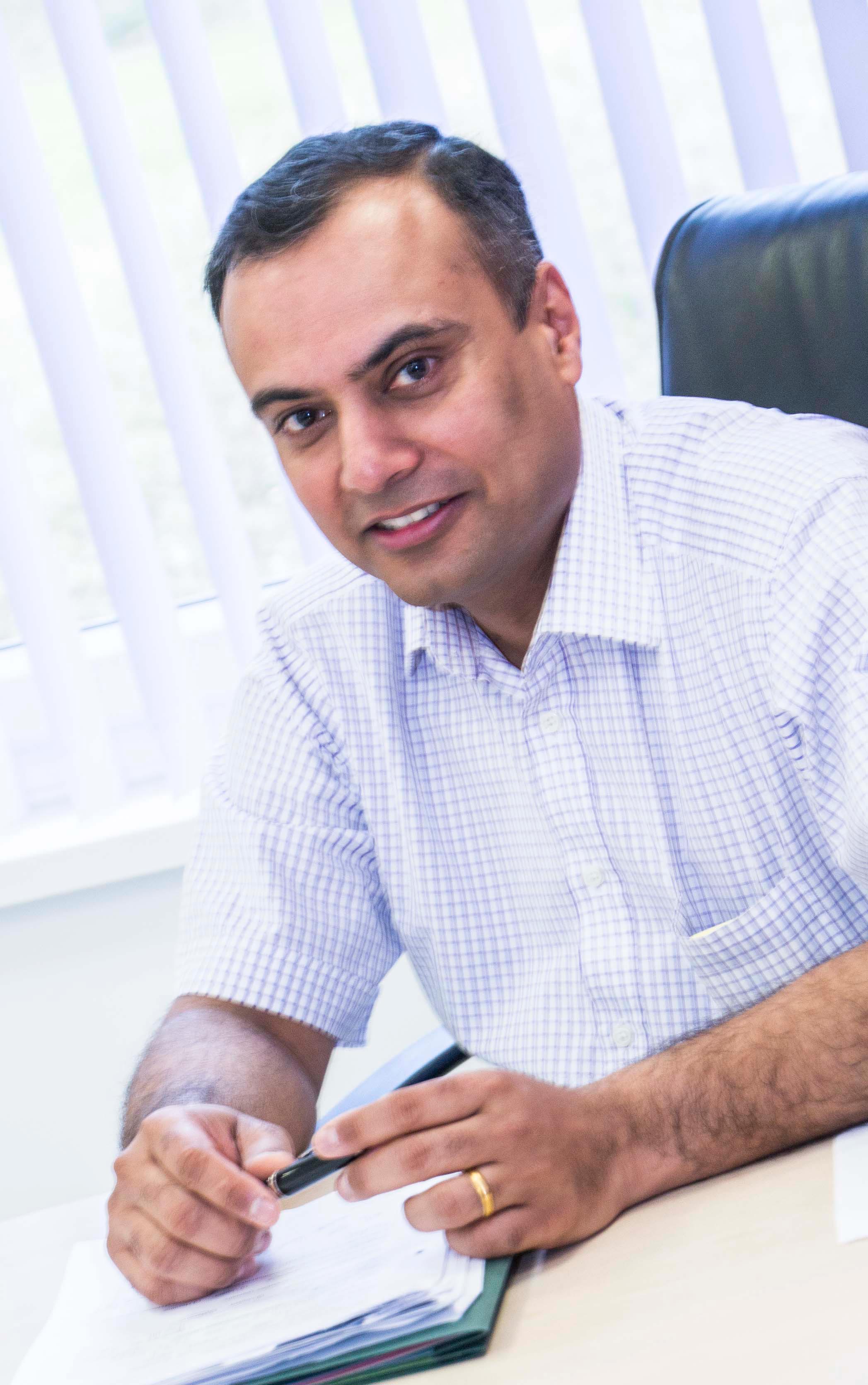 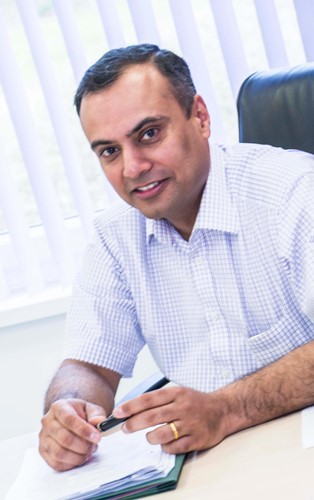 Spire Healthcare has completed a £1.75m refurbishment at its Methley Park Hospital.