Some of the principal treatments carried out by Dr Andrew Flapan at Spire include:

I trained in London and have worked all over Britain before coming to Edinburgh where I carried out research into cardiac failure and hypertension. Since becoming a Consultant I have concentrated on research into psychological aspects of cardiac disease, autonomic nervous system function and heart disease, as well as fish oils and diet.

I have played a lead role in the development of Primary angioplasty for the treatment of acute myocardial infarction in Scotland. In 2009 I was appointed Physician to the Queen in Scotland. 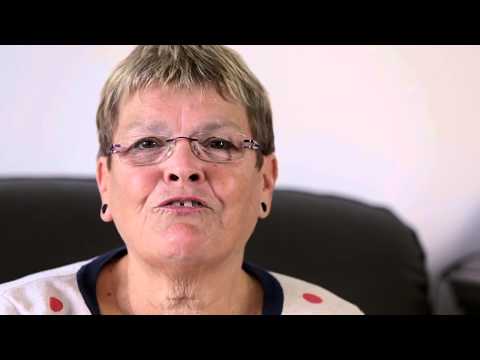 Spire Edinburgh Hospitals are delighted to announce their continued partnership with the Scottish Rugby Union.

Read more
What to expect from an MRI scan

Have you been referred for an MRI scan or just always wondered what it entails? Read our handy guide and find out what i…