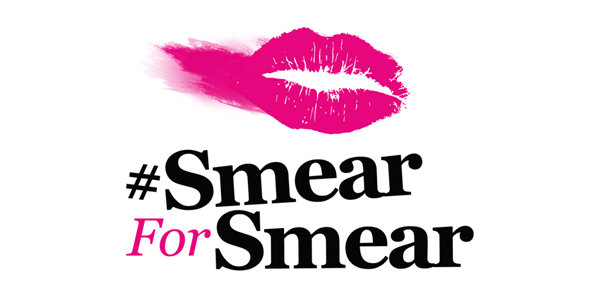 Now cancer charity Jo's Cervical Cancer Trust is hoping to increase awareness with a #SmearForSmear campaign, encouraging women who have taken their test to picture themselves on social media with part of their make-up smeared across their face.

“The single biggest risk factor for developing cervical cancer is not being regularly screened. It is a preventable disease. The signs that it may develop can be often be spotted early and  if needed  can be treated much before cancer develops.

Miss Sen said: “It is important to get the message across that cervical screening is not a test for cancer, but instead allows for detection of abnormalities at an early stage with a view to preventing cervical cancer.

“The routine of attending a cervical screening should be an important part of every woman’s health regime but for many women this message just isn’t getting through. Early detection is key to increasing survival rates so educating everyone about the disease, its symptoms and ways to prevent it is very important.”

For more information on how you can book a smear test at Spire Bristol Hospital, please call today on 0117 980 4080 or use the enquiry form on our website.

PA Sam Davies explains why she loves working at Sp…

Sam Davies, PA to the Senior Management Team, explains how Spire Bristol have supported her development and why she love…

We are delighted to announce that our car park redevelopment has now finished. Patients, staff and consultants can now p…

We spoke to Spire Bristol Hospital's Consultant Bariatric Surgeons about the link between obesity and coronavirus.