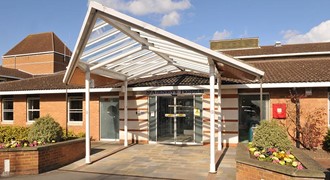 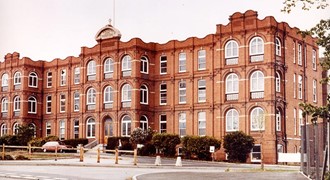 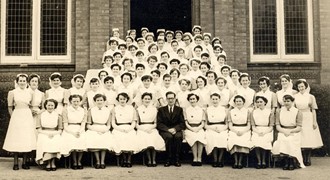 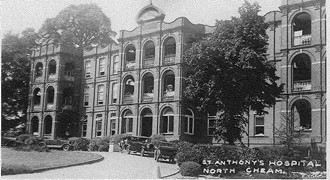 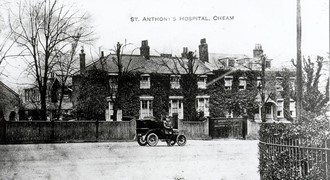 In 1904, North Cheam House stood in open countryside. Purchased by the Daughters of the Cross for £4625, it became St Anthony's Hospital.

By 1914 the Sisters had replaced the original house, with an imposing building of three storeys and 163 foot frontage of polished brick.

With the founding of the National Health Service in 1948, patients paying according to their means gave way to mainly NHS-financed patients at St Anthony's.

The unexpected ending of St Anthony's NHS contract in the early 1970s coincided with the need to rebuild yet again.

This resulted in a highly innovative hospital, designed to further the principles of patient centred care which the Sisters had always advocated. With a speciality in cardiac surgery, the third St Anthony's set ever new standards in patient care, that spread its reputation far beyond the local area.

St Raphael's Hospice was established in 1987. A beautiful building standing in the grounds of Spire St Anthony's Hospital, its special care and services were to be provided totally free of charge to all those in need. Extended by the Sisters in 1997, St. Raphael's plays a vital part in the provision of palliative care to local patients and their families – and also in the specialist training of nurses and doctors.

The Daughters of the Cross sold St Anthony’s hospital to private healthcare group Spire Healthcare in 2014.