“When I was a youngster we used calamine lotion much more than sun tan lotion,” said 58-year-old mum of two Carol Leech. But, as she now recovers from having a cancerous growth removed from her upper lip, Carol predicts that many more of her generation could now be paying for the lack of information about the dangers of sunbathing.

“Our generation spent much more time outdoors than the youngsters of today and having a ‘good tan’ was a sign of being healthy. I don’t have any memory of using sun tan lotion as a child but I do recall lots of calamine lotion to soothe our sunburns,” said Carol, who lives in Solihull with husband Phil and 18-year-old twins Kate and Ellie.

Carol visited a GP when she noticed an ‘age spot’ on her lip but was told, on two occasions, that there was nothing to worry about. However, she decided she wanted another opinion and met with consultant dermatologist Dr Joanna Gach at Spire Parkway Hospital.

A biopsy confirmed the spot as a malignant melanoma and Carol faced an operation to have it removed. “To say I was devastated is an understatement,” she said. “I then made the mistake of looking on the internet and visualising not living long enough to see my children grow up, I felt immense guilt at letting my husband and family down and was terrified of the future and what it might mean.”

Carol returned to Spire Parkway where Consultant Plastic and Reconstructive Surgeon Mr Mohammed Ellabban removed the cancer and reconstructed her lip and lower right hand side of her face.

“I looked like I had been in a car crash but Mr Ellabban assured me it would heal well and recommended massage techniques using skin repair cream and bio oil once the stitches were removed.

“I was left with a very fat right side which he thinned down so my lips looked equal. I still experience a stinging sensation on the wound area and the roof of my mouth feels sore. “One of the good things is that I joined a choir to help with my speech and to exercise my facial muscles and I am really enjoying it,” said Carol.

“I am afraid I’m suffering for my sun-loving younger days – at one point, like so many others, I even bought a sunbed. By the time my daughters were born I was much more ‘sun-aware’ and I made sure they didn’t make the mistakes I made.”

Dr Gach explained: “To the naked eye Carol’s melanoma simply looked like a brown freckle under her nose. It did not look particularly worrying but there was something about it that made me decide to get a biopsy which showed the freckle was in fact a cancer. “I am afraid that in the past we were not as ‘sun aware’ as we are now and a lot of people could be suffering because of that.

Unfortunately, even though most people now know of the dangers there are still many that are not all taking the right sort of precautions.”

Nowadays Carol is never far from a Factor 50 sun cream – she even uses Factor 100 sprays when necessary and she always makes sure she is carrying a hat. “Being such a sun-lover I am finding it hard to come to terms with being in the shade and have no desire to book a traditional summer holiday – now it’s cooler climes or out-of-season trips for me”

“Emotionally it has been a tough journey, I stopped going out and avoided social gatherings, even going shopping became an ordeal. I now feel good physically and a year after my first operation and I feel I look like me again,” she said. 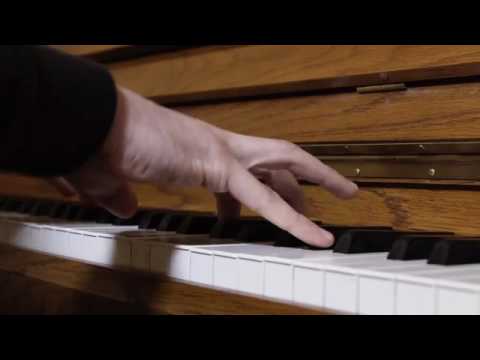 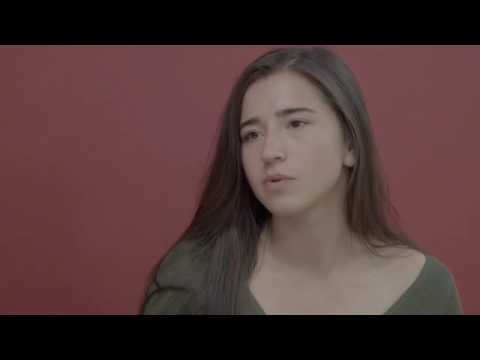