With a record 6.1 million people waiting to start treatment at the end of December 2021 - the highest number since records began in August 2007 – and NHS waiting lists continuing to grow, Hospital Director Jonathan Head was invited to speak on this week's episode of BBC Radio 4's The World This Weekend.

Jonathan, who is Hospital Director for both Spire Alexandra and Tunbridge Wells, shared his view on the increase in NHS waiting times and discussed the dedicated role Spire has played in supporting NHS Trusts and hospitals locally. 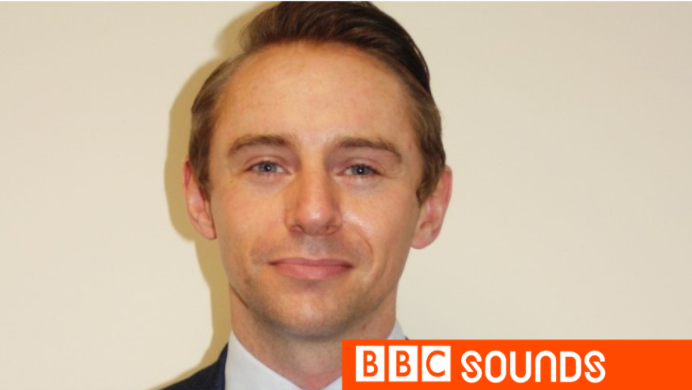 Jonathan appeared as part of a feature about how the private sector is helping alleviate waiting lists by treating NHS patients.

During the interview, Jonathan shared key information on how Spire Healthcare supported the NHS during the pandemic, how hospitals forged new and developed on existing relationships with the NHS, showcased all the different types of work we do, and the fact that we are not generating excess profits from supporting the NHS.

Listen to Jonathan on The World This Weekend on Sunday 13 February. The report starts 13:30 mins in and Jonathan is on at 16:40 mins.