For eight years Nigel Hambly has not had a good night’s sleep.

Suffering from sleep apnoea the 62-year-old would stop breathing up to 30 times an hour while asleep.

And clinicians found Nigel, from Warsash, had even been involuntarily holding his breath for up to three minutes.

But now after having surgery at the Spire Portsmouth Hospital in Havant, he is finally able to sleep.

The operation, carried out by consultant surgeon Costa Repanos, saw excess tissue in his throat removed and his tonsils being taken out.

His tongue base was also reduced by the surgeon.

'Now I sleep like a baby and wake up totally and utterly refreshed.'

Nigel said: ‘It has worked a miracle.

‘I had been a heavy snorer for a long time and it is thought I had been suffering from sleep apnoea for over eight years – it got to the stage where I dreaded going to bed.

‘Since the operation my life has changed amazingly – I feel rested and ready to face the day when I wake up. And just spare a thought for my poor wife Jill who has suffered nearly as much as me.’

He added: ‘Within a matter of days I was sleeping properly. Now I sleep like a baby and wake up totally and utterly refreshed.

‘I’ve attended a sleep clinic since and I was told my sleep apnoea is absolutely clear.

‘The procedure has miraculously changed my life.’

Nigel, who paid for the private surgery himself, previously had a continuous positive airway pressure mask fitted.

But he opted for the surgery – called UPP.

‘It helped but, as well as making me sound like Darth Vader, it was uncomfortable and still made restful sleep difficult,’ he said.

Surgeon Mr Repanos said: ‘In some cases, as with Nigel, the obstruction is even further down at the base of the tongue. Tongue base reduction and lingual tonsillectomy has previously been impossible, but revolutionary new tools and techniques now allow access to areas we wouldn’t have been able to operate on before.’

He said it was like a face-lift for the throat. 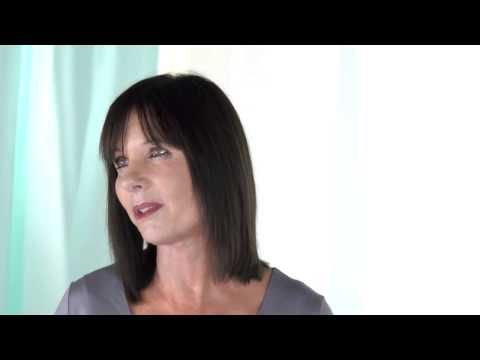 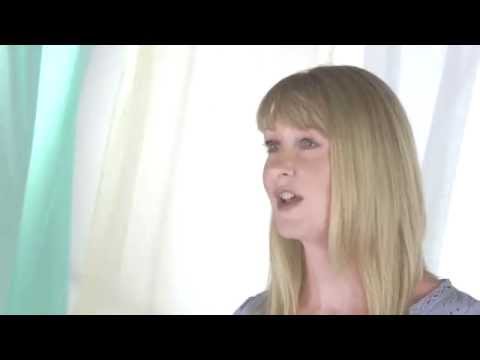 Ask the expert: "How will quitting smoking improve…

It's No Smoking Day, so we've pinned down our private GP, Dr Zaid Hirmiz to find out more about the benefits of quitting…

Read more
A wealth of knowledge with Sian Hayes

Sian and the pre-assessment team have the important role of ensuring every patient is fit and safe for surgery. We caugh…

Read more
Ask the expert: “How do I know if someone is suffe…