Rheumatoid arthritis is an auto-immune disease, meaning that the symptoms such as pain and inflammation are caused by the immune system attacking the joints. Thanks to her training, retired physiotherapist, Helen Rorison, recognised those symptoms and sought help from Dr Simon Paul, consultant rheumatologist at Spire Gatwick Park HospitaI in Horley. Here’s her story……

Eighty-year-old Helen Rorison’s hands became painful and swollen “literally overnight”. She struggled to dress herself, brush her hair, or do simple tasks like chopping vegetables. Even holding a book to read was too much.

“I couldn’t believe how quickly it happened. It was sudden,” she says. “The pain was so bad that it kept me awake at night. I couldn’t get my wedding ring off my swollen hands, and it took me nearly an hour to get up and dress myself in the morning, The swelling would go up and down several times in a day.”

“I thought `what have I done to myself?’ Friends suggested lots of things including that I may have laid on my hands in the night - but it wasn’t any of those things.”

As a retired physiotherapist – 35 years with the NHS – Helen had witnessed plenty of diseases which could affect the joints and began to have an inkling what was wrong with her. 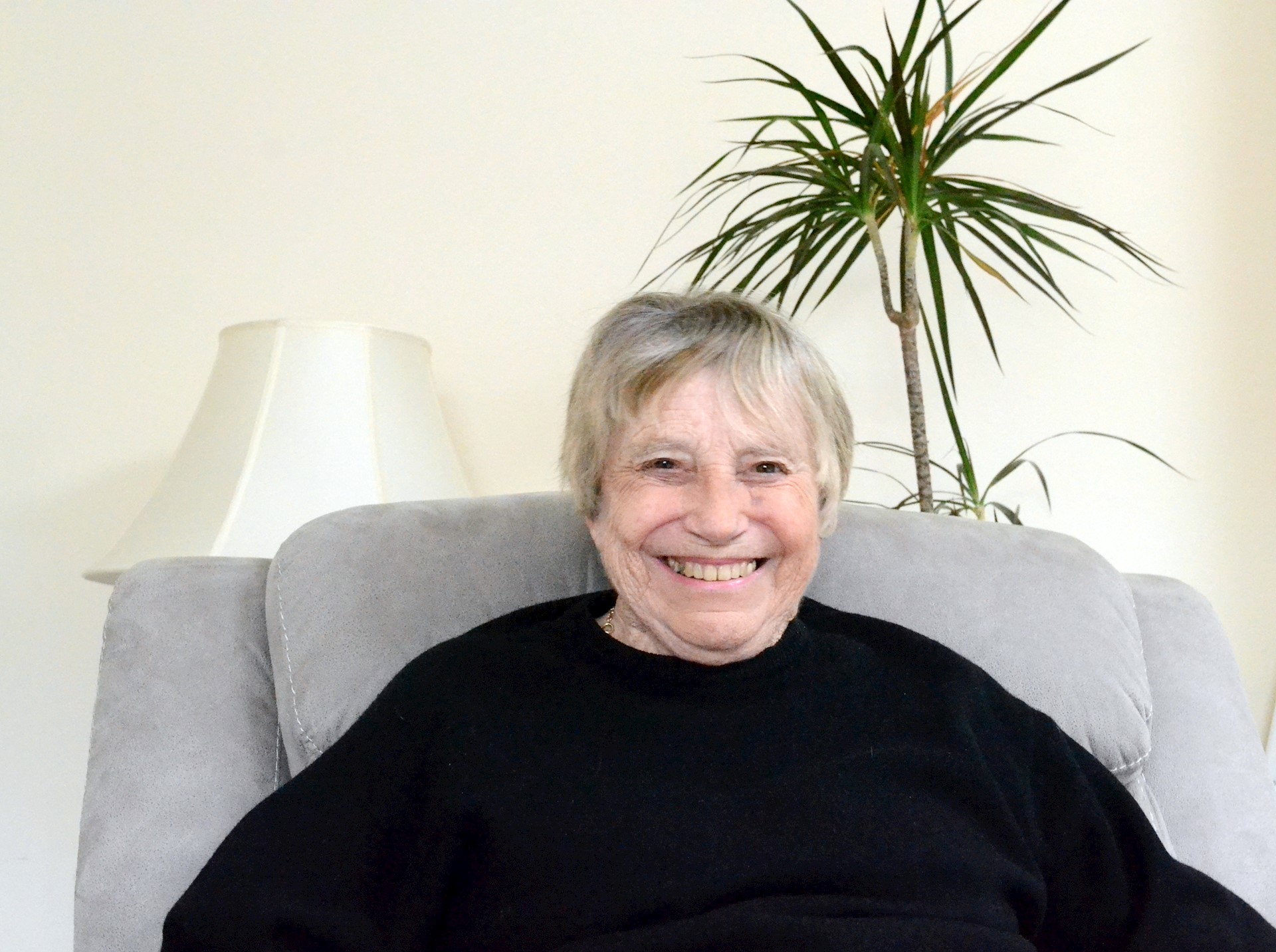 “At first I thought it might be fibromyalgia (a disorder which causes pain all over the body) but then I thought it could be some form of arthritis and possibly rheumatoid arthritis because of the swelling which is one of the symptoms. It is a horrible thing as it can happen to anyone of any age. I have seen children with it.”

Helen asked her GP for an X-ray which showed some arthritic changes. She was told the only way to manage it was with painkillers.

“But they didn’t even touch the pain. I knew I needed to see a rheumatologist but, because of the COVID situation, I knew that wouldn’t happen with the NHS for a very long time, so I paid to go privately. I had to do something. I couldn’t sleep because I was in a lot of pain and had great difficulty functioning at all. It wasn’t a case of being able to wait.”

She went to see Dr Simon Paul, a consultant rheumatologist at Spire Gatwick Park Hospital in Horley and had blood tests during her first appointment. Within a few weeks, Dr Paul had diagnosed a form of rheumatoid arthritis and prescribed steroids. Helen says the swelling and pain begun to subside within a matter of days.

The steroids were gradually reduced and now Helen is on Hydroxychloroquine, a disease-modifying anti-rheumatic drug which regulates the activity of the immune system.

“I was also recommended physiotherapy but I thought I am one so I can treat myself,” says Helen. She does hand exercises daily and has a wax bath to treat the pain in her hands – some of the treatments she administered to patients with rheumatoid arthritis during her career.

Six months on from her first appointment with Dr Paul, Helen says: “I am feeling better and able to do things again. Dr Paul was so kind and helpful and even phones regularly to see how I am doing. I still get the occasional flare up, but I can definitely say life is much more bearable.”