What is Peyronie’s Disease?

In the male population, Peyronie’s Disease (PD) is one of the most frequently under-reported diseases. It results in penile pain and curvature during erections, affecting individual’s physiological and psychological well-being, due to the impact it has upon individual’s sex lives.

Although the exact underlying cause of PD is unknown, it can be associated with conditions such as Diabetes Mellitus, Hypertension and lipid abnormalities.

What are the treatment options?

This treatment involves injecting an enzyme within the PD plaque, resulting in softening and subsequently a reduction in the degree of the curvature. The injection is used in conjunction with penile remodelling, which is performed by the patient at least 3-4 times per day, which is vital for the success of the treatment. This form of treatment has several advantages: 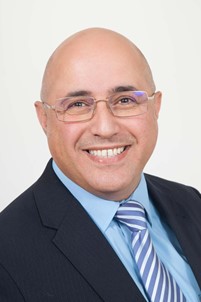 If you have any concerns, or wish to see Mr Mohammed or any of our other consultants,  please give us a call on 01582 714 420 to discuss your options.