A patient, who underwent major spinal surgery at the Spire Regency Hospital in Macclesfield, has just finished collecting his sponsorship money for completing the gruelling Three Peaks Walk in Yorkshire.

Paul Gregory, 55 from Buxton, completed the challenge earlier this summer and is delighted to have raised £1,200 for his achievements. The money will be donated to Bluebell Wood Children’s Hospice in Sheffield.

Just six months ago, company director Paul underwent major surgery at Spire Regency in Macclesfield for Spinal Stenosis, which is an abnormal narrowing of the spinal column. This condition meant that he could not bend down and only walk a few yards at a time.

The operation was performed by orthopaedic surgeon, Mr Vik Kapoor, at the Spire Regency hospital in Macclesfield. Mr Kapoor performed a spinal decompression and fusion on Paul’s spine and added in a framework at the bottom of his spine which is held in by screws.

Paul Gregory said: “I cannot believe that I am back on my feet so quickly. What Mr Kapoor did changed my life. I am back doing the things I used to do and it is fantastic.

“I did the 25 miles with a rucksack on my back and didn’t feel anything. I could not believe it.”

Spire Regency surgeon Vik Kapoor said “Non-surgical measures may relieve pain for a period of time but in severe cases, when numbness interferes with walking, bowel or bladder functions, surgery can relieve the pressure on the spinal cord or nerves and restore and maintain alignment and strength of the spine.

“In Mr Gregory’s case I chose to strengthen unstable segments of the spine following decompression surgery by performing a spinal fusion with the help of metal screws and rods made of titanium and cages to replace his discs to enhance fusion. He has made a remarkable recovery.”

The future for Paul looks positive and he regularly cycles, plays squash and is enjoying life. 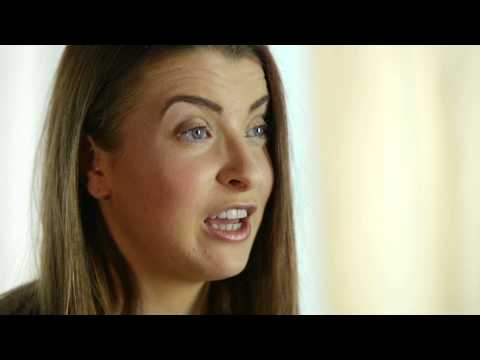