"It's not the end of the world after a knee replacement, life goes on, you just have to be positive."

It has been four years since George McGuinness, aged 72, had a left knee replacement. It was important for George to get mobile again with his job as a skydiving instructor.

George says: "I still do skydiving as a hobby and teach potential skydivers the sport. I have been skydiving for 40 years and done over 7,000 jumps."

Following the original knee replacement, George then needed his right knee replacing under the care of Consultant Orthopaedic Surgeon Mr Kuntal Patel, which was performed in March this year. He is now recovering after his operation and says, "I will be back skydiving again very soon."

George is extremely pleased with both of his knee replacements and wanted to let others know that "even at (the age of) 72, after two knee replacements I am still active in my sport thanks to the work of Spire and the team - which I am grateful for and I would recommend to anyone." 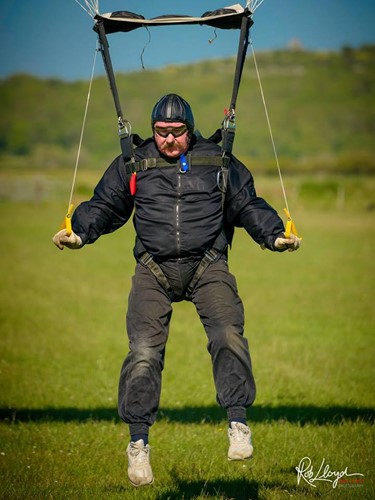 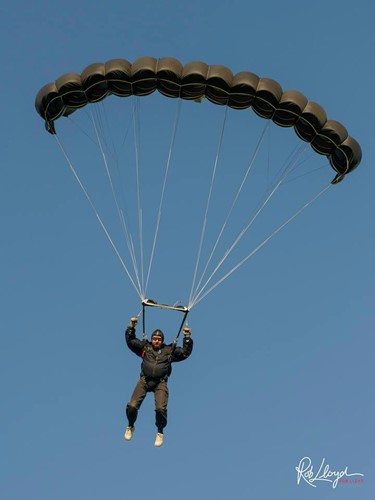