The number of men dying from prostate cancer has overtaken female deaths from breast cancer for the first time in the UK, new government figures have revealed.

The latest figures – taken from 2015 and announced at the end of January - show there was 11,819 deaths from prostate cancer compared with 11,442 from breast cancer.

Now, as part of Prostate Cancer Awareness Month, which runs throughout March, Professor Iqbal Shergill, a Consultant Urologist at Spire Yale Hospital and Abergele Consulting Rooms, wants to see a big rise in the number of men over 45-years-old visiting their GP for an examination that could save their life.

He explained: “The most common test usually involves a ‘digital examination’. That means the doctor feeling inside the man’s back passage. It is common practice for the doctor, usually takes less than a minute, is relatively painless and could save your life!”

The causes of prostate cancer, which is responsible for more than 10,000 UK deaths each year, are largely unknown but what is certain is that chances of developing it increase in men over 50 years of age. Although it is more common in men of African-Caribbean or African descent it is actually less common in men of Asian descent.

Men whose father or brother has been affected by prostate cancer are also at higher risk of being affected themselves.

Professor Shergill said: “A blood test known as a prostate-specific antigen (PSA) test can be the first step to checking for cancer but this can only supply an indicator.

“The problem with the PSA test is that levels can be raised by non-cancerous growths or urinary infections of the prostate. But it is better to be safe than sorry and, if necessary, a follow-up test will then allow doctors to be much more exact in their diagnosis.

“At Yale we are able to offer an enhanced MRI scan called an mpMRI which reduces the need for invasive biopsies and radically improves the accuracy of prostate cancer diagnosis. We also provide a new type of treatment called Focal Therapy which can spare some men the long-term side effects of other treatments.”

“It is important to use the Awareness Month to encourage more men to be tested but the message needs to be going out all through the year. Early detection can save lives so take the test – whatever month it is!

“The good news is that, if spotted in time, prostate cancer is very treatable with latest figures showing that 84% of those treated live for 10 years or more after treatment.” 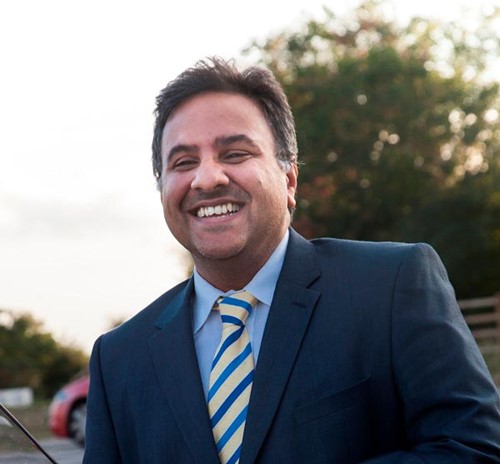