"We are delighted to work with LCCC for the second year running”, says Chris Chadwick, Hospital Director at Spire Manchester. “With our brand new state of the art hospital in Didsbury, we are perfectly placed to be official healthcare partner of the LCCC, Emirates Old Trafford and their supporters.”

In celebration of the renewal of the partnership, Spire Manchester invited one of their paediatric patients and his twin brother to the club to meet some of their heroes.  Alex and Harry Nicholson had their pictures taken with the team and even got the chance to hit a few balls with the players and get some tips. 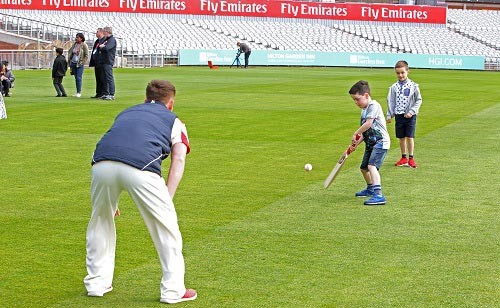 Justin Hopwood, Sales and Marketing Director at Lancashire CCC, said, “We would like to thank Spire for their continued support of Lancashire County Cricket Club after a very successful first year of sponsorship in 2016 on the front of our Specsavers County Championship shirt. Last month, Stephen Parry and Kyle Jarvis, along with a number of staff, were invited to the opening of Spire’s new Hospital in Didsbury and we were all hugely impressed with their new facility.

“We’re looking forward to working with them over the coming season, and hopefully it will be another successful year for both the Club and Spire.” 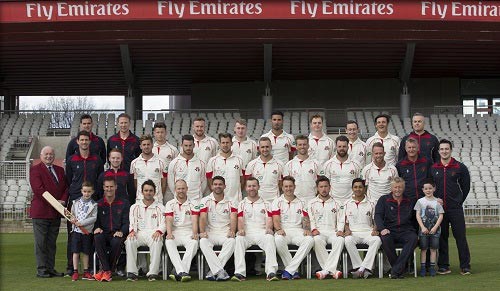 Simple tips to help you eat, drink and be healthy…