Two of the UK’s leading bowel cancer charities have joined forces and set themselves the ambitious task of ensuring that, by 2050, virtually no-one will die of bowel cancer!

It is the UK’s second biggest cancer killer but - if diagnosed at the earliest stage - can have an almost 100% survival rate.

Beating Bowel Cancer and Bowel Cancer UK are determined to get everyone over 60 years old to take part in the free national screening programme. But they also warn that people under 60 should be aware of the symptoms as the disease can strike any age group.

At the moment the charities say that only 60% of people receiving the screening kits are actually returning them – which leaves 40% of over 60s at risk of letting the condition worsen and become much harder to treat.

The Beating Bowel Cancer website says: “When diagnosed at Stage 1, 97% of people survive for five years or more – but at Stage 4 this drops to just 7%. That is why it is essential we make sure people are diagnosed earlier.” 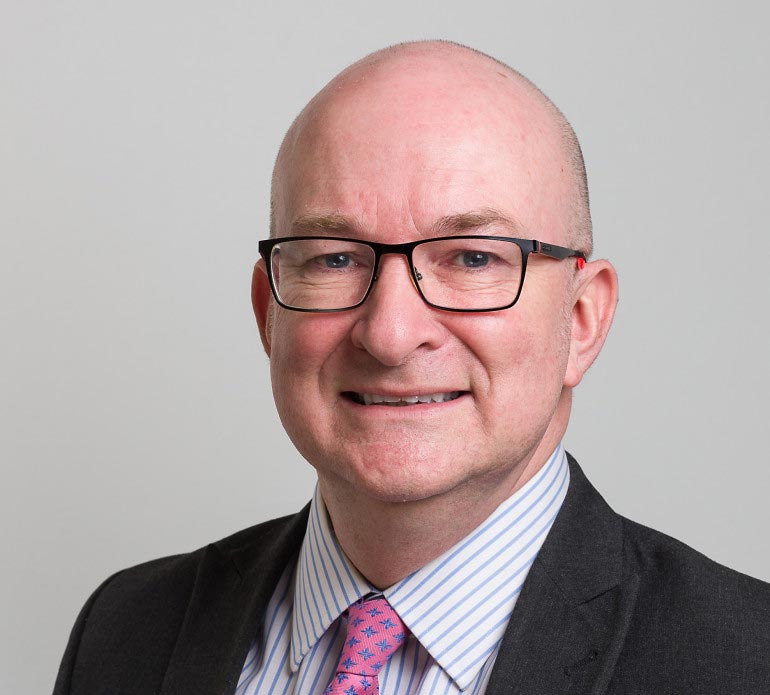 At Spire Dunedin Hospital in Reading, Berkshire, Consultant General Surgeon Mr Simon Middleton said screening was essential but also urged everyone to be on the lookout for symptoms so they could act quickly if they spotted anything out of the ordinary.

“A change in your bowel habit that lasts for three weeks or more and blood in your poo are warning signs that need acting upon as soon as possible. Other signs include unexplained weight loss, feeling tired without reason, stomach pains or a lump in the stomach.

“Your first stop is your GP who, after an initial examination, will send patients with bowel symptoms to be assessed in clinic by a colorectal surgeon usually meaning a colonoscopy (flexible camera test of the bowel) or a CT scan.”

“Most people with these symptoms don’t have bowel cancer. Other health problems can cause similar symptoms - but if you have one or more of these, or if things just don’t feel right, go to see your GP,” said Mr Middleton.

“The most recent figure show bowel cancer claims the lives of around 16,000 people in the UK every year so Bowel Cancer Awareness Month is a good time to let people know there is something they can do about it.”

Common symptoms to be aware of: